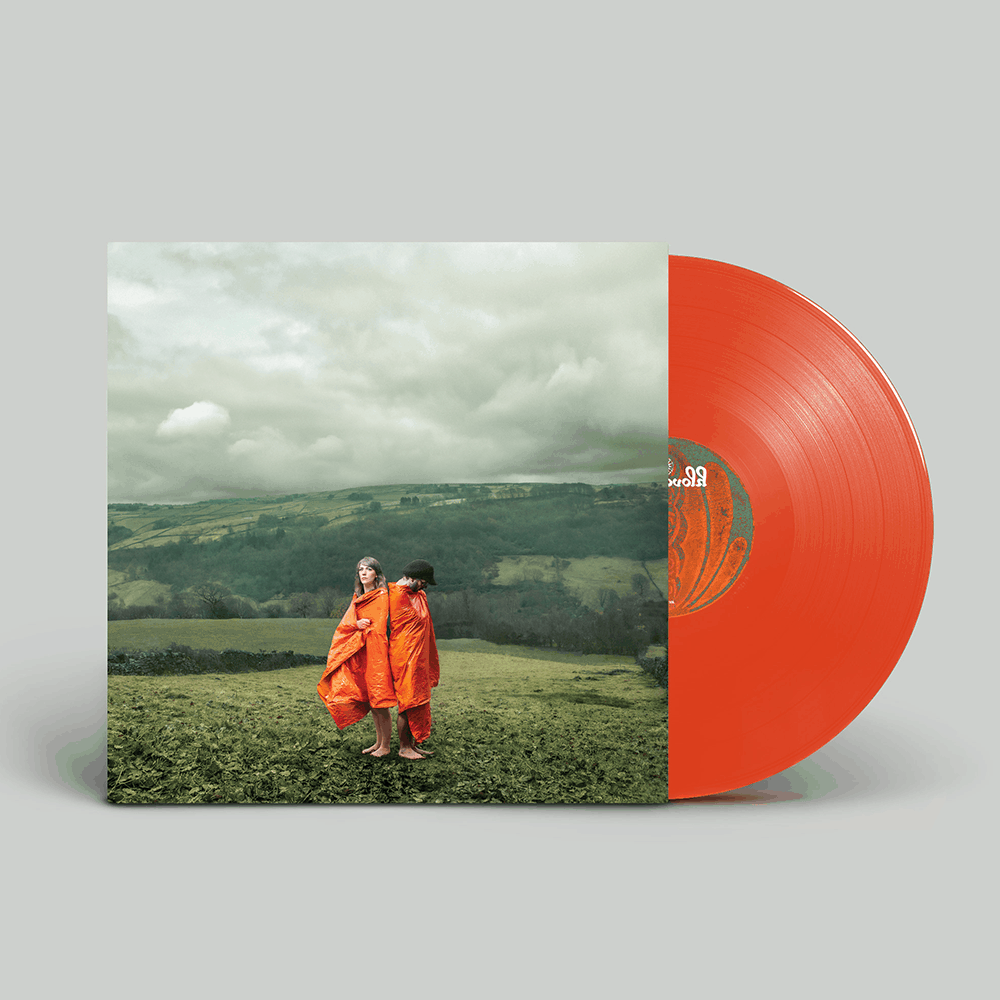 VINYL - SIDE 2
Cry A Spiral
It's The End, The End
Pretty Mire, Be My Friend
E.B.
Orange Synthetic